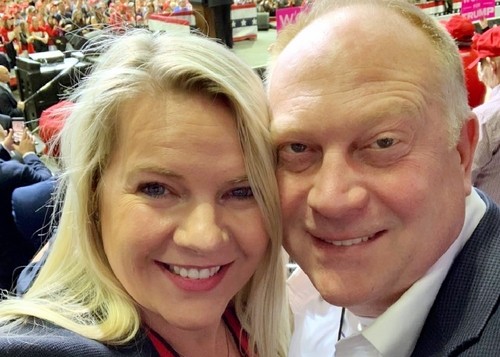 You know those news stories that say "fact check" and go on to debunk or add context to comments by politicians from both major parties? Journalists working for the reputable organization behind some of those would have to post bonds of $1 million and face fines for "improper" findings under bills proposed by GOP Rep. Matt Maddock, who thinks the presidency was stolen from Donald Trump.

House Bill 4813, along with HB 4814, would apply to members of the "International Fact Check Network," according to the bill. That is an apparent reference to the International Fact-Checking Network — a unit of the Poynter Institute dedicated to bringing together fact-checkers from around the world.

The Poynter Institute is dedicated to improving journalism. Many newspapers and other media organizations use fact checks to test and assess the accuracy of political ads and other statements made by public officials.

The bill would require fact checkers to register with the Michigan Secretary of State and post bonds of at least $1 million.

Affected parties could then bring civil actions against the fact checkers, and, if successful, collect damages from the bond amount. Fines could be up to $1,000 a day.

The bill is decried by Democrats as an attack on the First Amendment. 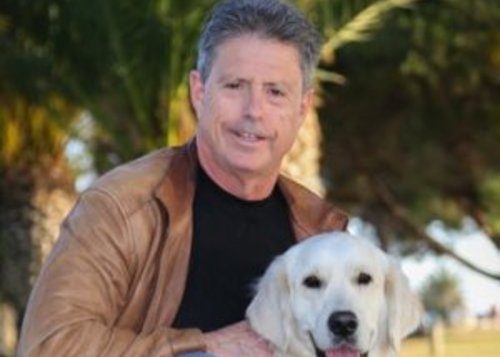